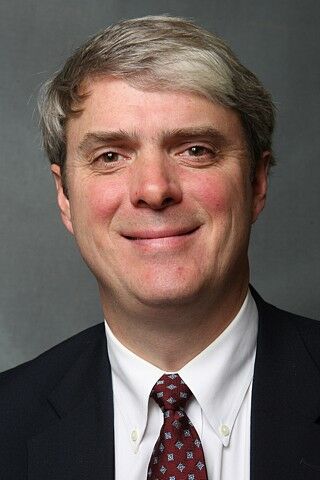 Ben Edgar joined the Sea Watch Realty team in 1998. Over the first five years, Ben became a top producing broker. He was named President of Sea Watch Realty, Inc. in November 2002 and became the owner of the company in January 2004. Since then, Ben has more than doubled the size of the business in terms of people, deals and income.

Ben has sold and leased commercial property and businesses, averaging over 30 deals per year. He has completed deals with many national and local companies, and investors. He is an expert with 1031’s and Bargain Sales/Leases. Ben’s previous work experience includes: Project Manager for an Environmental Consulting Company conducting investigations and remediation throughout New England and an Applications Engineer for a Geophysical Instrument Company marketing the systems worldwide. Ben has an MBA from University of Houston and a B.S. in Geophysical Engineering from Colorado School of Mines.

Thank you for your inquiry.